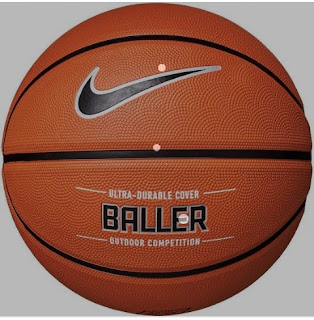 Basketball is a game played by five players each in a team on the court of play with the aim of shooting the ball into the basket.

Over the years so many teams have been participating in the league, the league is usually in phases where you see teams all over Nigeria fighting to qualify for the final 8 which is usually played in Lagos.

Its a new year, teams are training hard preparing for the 2020 edition. Will Air warriors of Abuja retain their title?
Who do you think will win this year?
What team will be crowned Champions this year?

13 Books We Can’t Wait to Read in March